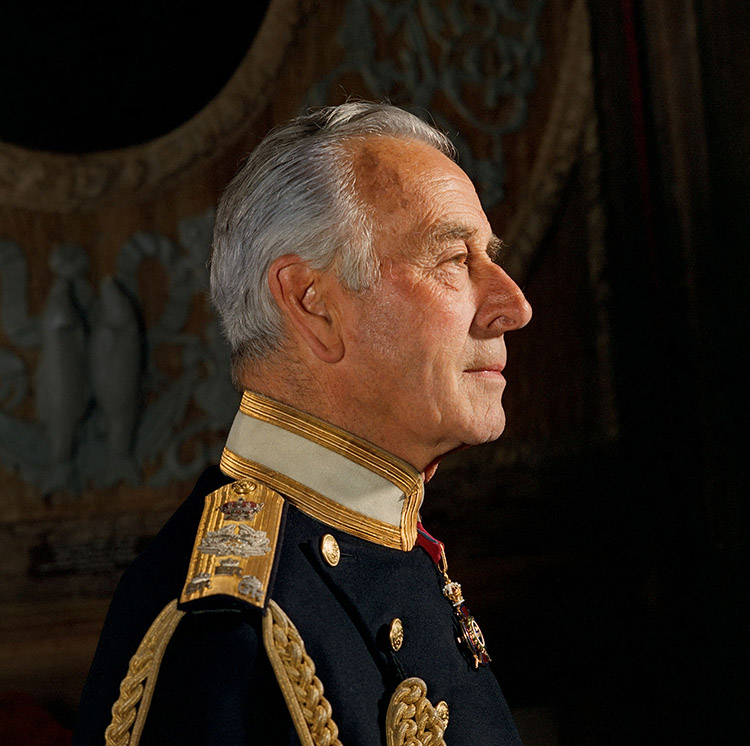 Talking with a friend: Portraits by Bern Schvartz

“ I believe that there is nothing that keeps one feeling younger and more interested in living -nothing stimulates one more- than a second career.”
Bern Schwartz

Ben Schwartz embarked on an exciting new chapter in life when he turned his energy to photography at the youthful age ox sixty. Inspired by friendships he made with notable photographers of the time, Schwartz´s goal was “ to create pictures that are true to the personality of each subject, and (would) stand the test of time…”. His large-scale color portraits are an expressive perspective on leading personalities of the late 1970s.
Rather than remaining behind the camera, Schwartz engaged wholeheartedly with his subject in the portrait process. “ he caught us when we weren´t posing, which is how he captures so much life and animation,” remarked the British journalist, Alistair Cooke. “It was as if we weren´t even having our picture taken, just talking with a friend.”
Museum of Photographic Arts (MOPA).
San Diego, California 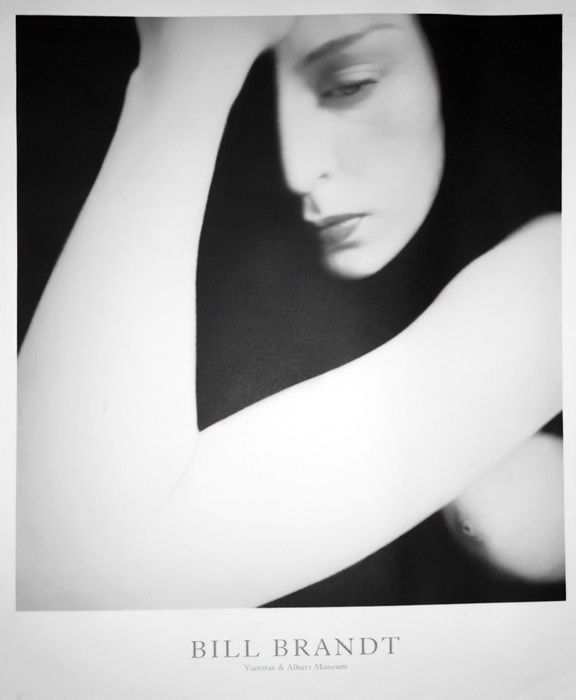 Bill Brandt: Another way of seeing
#stayathome. No more photos. 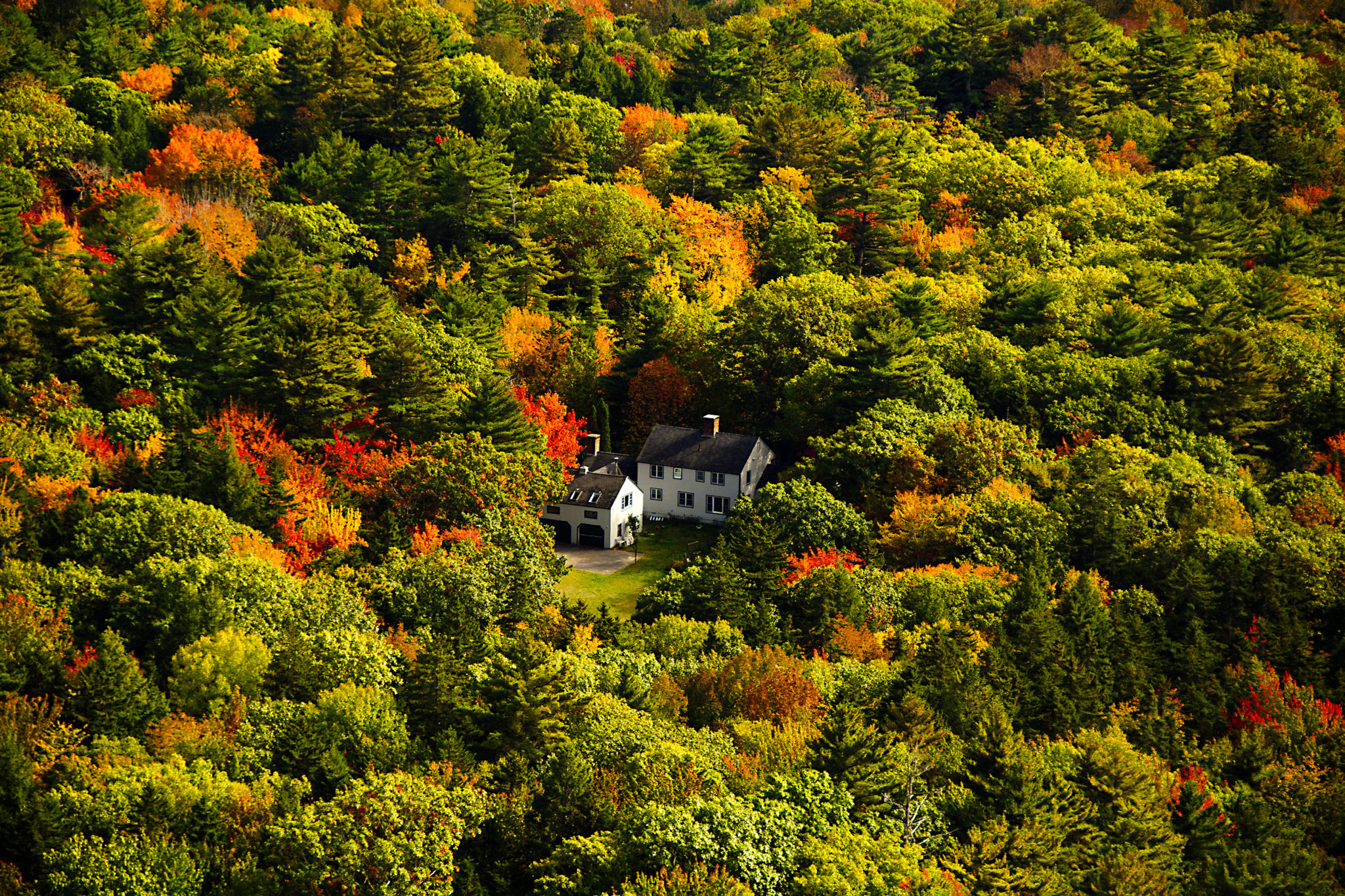